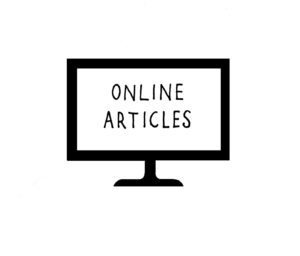 I am always looking for online articles about domestic abuse – here in the UK and abroad.  If you see any online articles that you would like to share on this page, please contact me with the link and I will share it here.

Covid and the courts: ‘Grave concerns’ for justice, warn watchdogs

Can You Tell The Difference Between A Men’s Magazine And A Rapist?

Deadly Blow:  My evil ex shot me in front of my kids on Christmas Day and left me for dead, but I won’t let him ruin the holiday

General Election 2019:  When wanting to vote could put you at risk

Domestic abuse victims ‘still being let down’ in Wales

US domestic abuse victim pretends to order pizza to alert 911

Domestic abuse victim ‘not listened to’

Domestic abuse:  ‘My violent partner tortured me for three hours’

Geoffrey Boycott hits back over Radio 4 ‘set up’

The women who end up homeless after fleeing violence

Vile Brute:  Monster boyfriend beat me to a pulp, then forced me into sex while threatening to rape my 10 year old sister

Protected because of their job!

Why it’s important to say ‘Died by Domestic Violence’

What do many lone attackers have in common?  Domestic Violence!

Courts to ban cross-examination of victims by abusers

Emotional Abuse and the impact of Domestic Violence on children