If you are a professional working with women who are experiencing domestic abuse, you really do need these products in your desk drawer or your stationery cupboard!

If you would like to prepare clients or encourage them to join up for The Freedom Programme, then you should have a few of these to hand…. 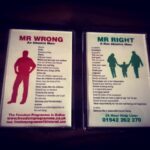 If you are safety planning with women then you definitely need a few of these!  You wont find these anywhere else.  Unique safety plan keyrings… 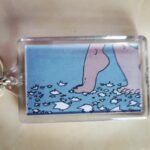 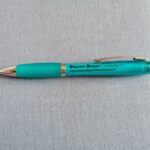 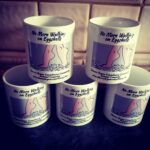 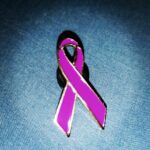 During the COVID-19 pandemic, we have seen extreme increases in the number of women disclosing domestic abuse.  Raising awareness of available support is something we can all do.

Go to https://www.sharonbryanconsultancy.com/items-for-sale for more information on the above and more.

Home is not a safe place for everyone!

Over the years, women that I have worked with, and more recently, women on my Freedom Programmes have described to me how they have felt that they were to blame for the abuse they experienced from their abusive partners.  They felt that they too, have been abusive in the relationship and their partner/ex partner’s have told them that they are being abusive and that they are merely retaliating!  They tell me they have argued back, yelled, screamed, thrown things and even been physically violent and that surely if they are doing these things they must also be abusive?!

I have always known that this is most certainly not the case.  But trying to explain it has been tricky.  Until now!

I have started seeing lots of articles about ‘Reactive Abuse’.  I’m not actually sure if this is a new phenomenon or whether it has always been there but it has never caught my eye before!  This article below explains ‘Reactive Abuse’ really well.

Reactive Abuse: What It is and Why Abusers Rely on It – Break The Silence Against Domestic Violence (breakthesilencedv.org)

I am often told by women on my Freedom Programmes that are still in the abusive relationship that once they have been doing the programme for a few weeks they find themselves reacting differently to various behaviours of their partner, where once they would ‘react’ by shouting and getting upset and frustrated, they now see that this is a tactic their abuser is using to exert control.  They therefore, do not ‘react’ in the same way anymore and they feel that their partner is confused by this.  They are!  We are no longer ‘reacting’.  We are responding which involves really considering how we react to a situation.  Therefore, what we are actually doing is taking back some of that control that our abuser has over us.  No wonder he is confused!!!